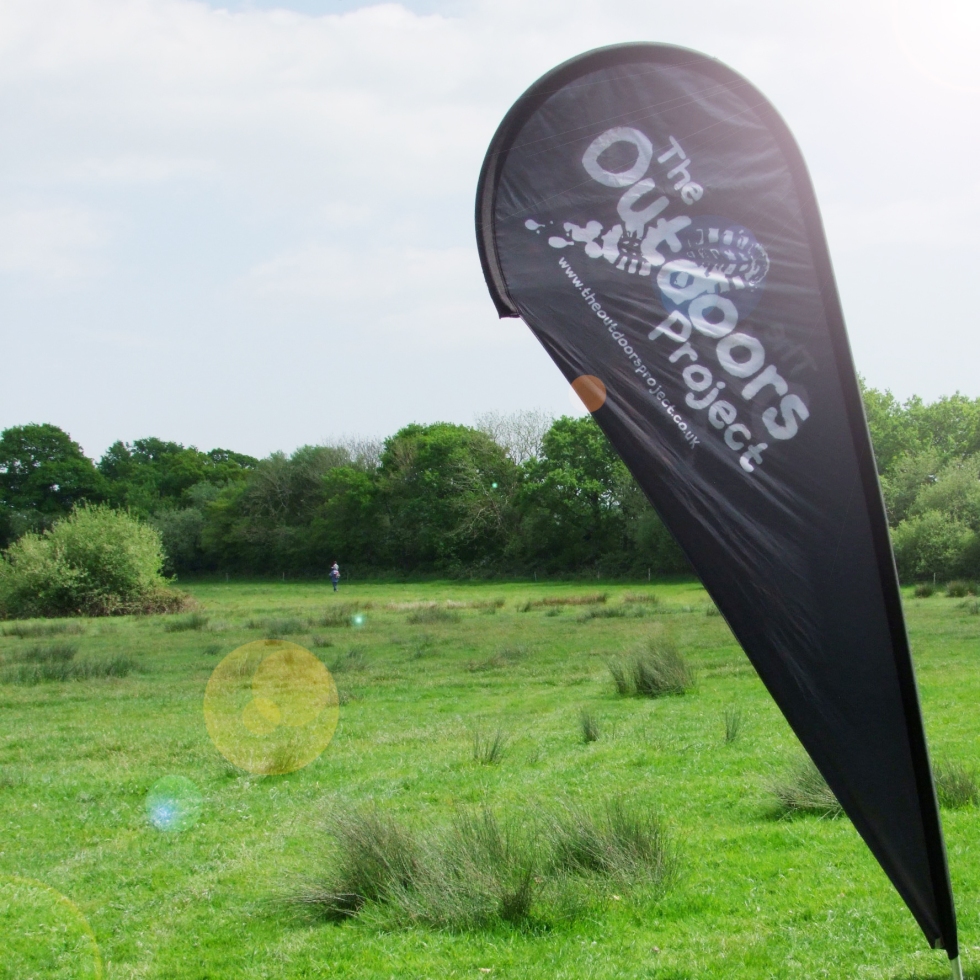 Last weekend the kids and I headed down to The Outdoors Project in Ditchling, West Sussex to check out their latest summer activities for kids.

The location, The Mac’s Farm is an organic free range, family run farm which has recently been on The One Show aiming to find new homes for some of their beautiful free range hens. Set in the beautiful South Downs, the space is beautiful, open and green - perfect for the kids to run wild.

What is The Outdoors Project?

"THE OUTDOORS PROJECT WAS A CONCEPT THAT GREW FROM BECOMING INCREASINGLY CONCERNED AS A FATHER WATCHING MY OWN THREE CHILDREN SPENDING TOO MUCH TIME IN FRONT OF TV AND COMPUTER SCREENS. I GREW UP IN AMERICA TIL THE AGE OF 12 AND SPENT MOST OF MY CHILDHOOD HIDING IN THE WOOD FROM DAWN TIL DUSK BUILDING DENS AND GETTING MUDDY.

IT'S NEVER BEEN ROCKET SCIENCE TO ME, BUT IT’S INCREASINGLY DIFFICULT AS PARENTS TO ENTHUSE AND ENCOURAGE CHILDREN AWAY FROM THE TECHNOLOGY WHICH HAVE BECOME SUCH A USEFUL BUT SOMETIMES CONSUMING PART OF OUR LIVES.

AFTER WORKING FOR AN OUTDOOR CHILDREN’S CHARITY AND SEVERAL AFTERSCHOOL CLUBS INCLUDING TEACHING ROCK CLIMBING, BUSH CRAFT AND WORKING IN THE EXTREME SPORTS INDUSTRY FOR ALMOST 9 YEARS, I FELT THERE WAS A PASSION I'D LIKE TO PASS ON. IT’S THAT SIMPLE REALLY."

This year The Outdoors Project are running some forest school workshops and activities for their campers and also non campers can join them for Sunday sessions if booked in advance (the farm runs a small campsite for a limited period over the Summer, it books up fast apparently so check it out now).  Each Sunday morning parents can relax (or join in) whilst the kids have the option of joining in with bushcraft skills, shelter building or nerf games.

The Outdoors Project are based in Brighton and run forest schools, birthday parties, Saplings pre school classes, school workshops, after school club, and much more, all outdoors and in all weathers.

I thought this would be a perfect opportunity to put some of The bonniemob's kids clothing to the test, and popped a couple of kids in them to run riot & get muddy. They certainly stood up to the challenge and the mums loved them!

First the kids learnt how to build a woodland shelter & make some mud pies in the camping area... 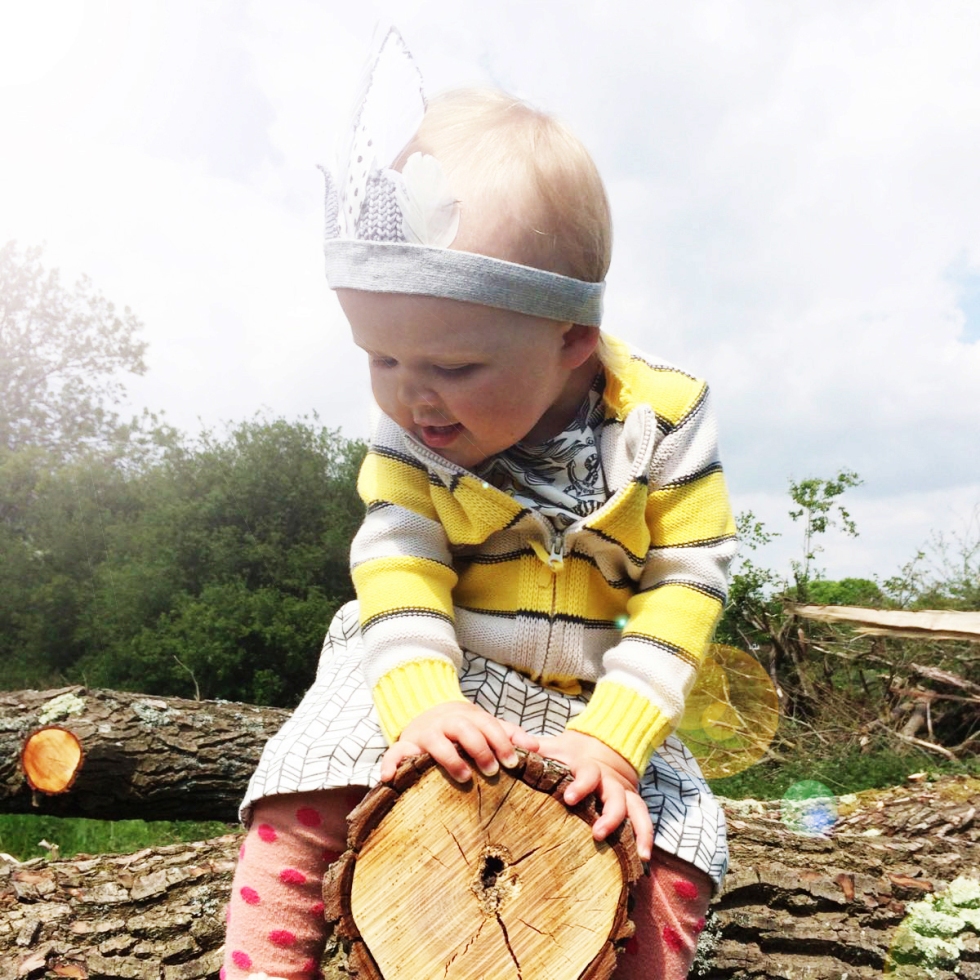 Then Joel (founder) helped the kids make their very own bow & arrow which they were inseparable from and spent the rest of the day shooting sticks around. There was also tree climbing, rope swinging and lots and lots of running to be done.

Shooting for the sun with hand made bow and arrow

Working in teams, the kids ran around defending and attacking each others' bases with Nerf guns.

Defending their territory in the middle of a nerf war

And no trip to The Mac's Farm would be complete without paying a visit to the Free Range hens.

The Outdoors Project are running holiday clubs this summer in St. Ann’s Well Gardens, Queens Park and Hove Park as well as all new Clubs at The Macs Farm. http://www.theoutdoorsproject.co.uk